The grounds on which Emmaus Catholic Primary School is situated today, was once the Riverlands Montessori School.

The school was first established in Middle Swan in 1991, then relocated to Whiteman Park in 1998. In 2004, the Riverlands Montessori School Board purchased a six-acre property in Arthur Street, Caversham, near Whiteman Park and the school continued operations at this Dayton site.

Riverlands Montessori School followed the educational philosophy of Dr Maria Montessori, who was one of the most influential educators of the 20th century. Maria Montessori created an education environment that assisted the child by meeting their inner needs. Such an environment emphasises hands on learning, problem solving skills and interaction in aim of fostering students’ autonomy and competence in developing into responsible, adaptive citizens who are life-long learners.

While 2020 was the final year of operation for Riverlands Montessori School, the ‘respect for the child’ principle as a cornerstone of the Montessori approach entwines with the Emmaus Catholic Primary School ‘child-focused’ vision for learning, where the natural development of the child is supported in a well-prepared environment, so they can develop the skills and abilities for effective learning autonomy and positive self-esteem and self-worth. 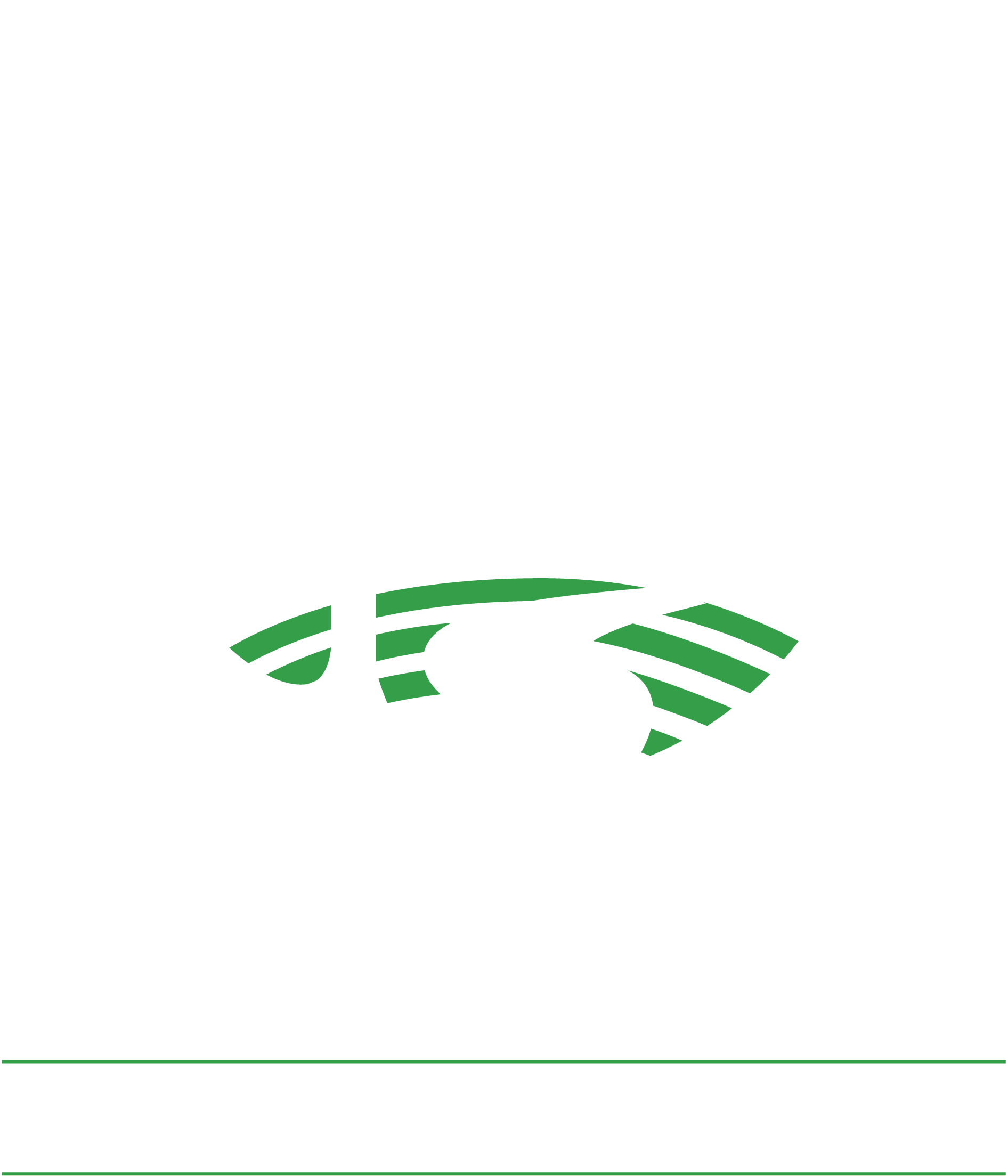